Noel Clarke has come on board The Corrupted, joining lead >Sam Claflin and Timothy Spall, Hugh Bonneville, and David Hayman in the British crime thriller. REP Crime, Eclipse Films and Riverstone Pictures said Friday that principal photography is now underway on the film, which will shoot at various locations in the U.K. 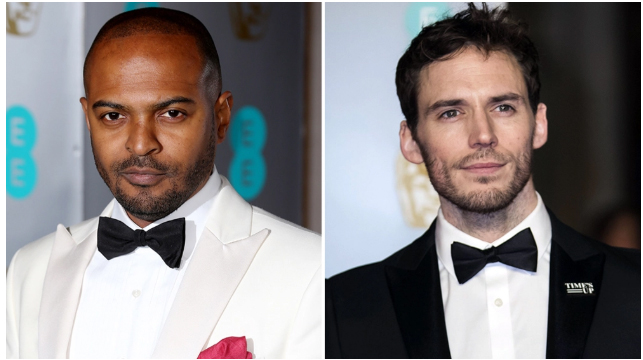 Clarke recently set up a new U.K. production company, Unstoppable. He can currently be seen in Netflix film “Mute,” and will star in Sky’s upcoming buddy cop drama “Bulletproof.”

“We have assembled a great cast of amazing actors, and Nick Moorcroft’s script dramatically updates the British crime thriller with a contemporary story that examines the tension between globalized economies and local communities,” Scalpello said.

Set ahead of the 2012 London Olympics, the film follows Liam (Sam Claflin), an ex-con trying to win back the love and trust of his family. He has lost everything at the hands of a local crime syndicate run by Clifford Cullen (Spall), who has high-level connections in politics, finance and the police force. Liam’s drive for redemption sees him caught up in a web of conspiracy, crime, and corruption.

Andrew Berg and John Sachs of Eclipse Films, Nik Bower of Riverstone Pictures, and Laure Vaysse of REP Crime are producing the film, which was financed by Motion Picture Capital. Executive producers are James Spring of Fred Films, Deepak Nayar, and Moorcroft and Meg Leonard of Powder Keg Pictures.

The Exchange is selling worldwide rights. Entertainment Film Distributors (EFD) will be releasing the film in Britain.

“Our talented writer Nick, together with Ron, have developed the script to fit the actors’ strengths and characters to make extraordinary protagonists,” Berg and Sachs said. “We have set out to make a wide-release film with global appeal and having The Exchange and Nigel Green at EFD on board, we couldn’t be in better hands for worldwide and U.K. distribution.”