Eclipse Music is the music arm of Eclipse Global Entertainment. Based in London, the company looks after music supervision of TV, film and Live entertainment as well as publishing and PRS.

In 2015 Eclipse Live produced the musical ‘Last Night A DJ Saved My Life’, starring the legend and icon that is David Hasselhoff. Inspired by the smash hit compilation album, ‘Last Night a DJ Saved My Life’, the explosive new production opened with a World Premiere at the Blackpool Opera House on 16 October, 2015 ahead of a major UK tour which will saw The Hoff play 68 nights at more than 20 venues over a 13-week tour between October 2015 and February 2016.The Hoff plays an extrovert, party-going DJ and nightclub owner on Ibiza at the start of the 90s. His teenage daughter arrives to stay for the summer and he has to cope with being a single parent to a girl who wants to meet boys and live the party life. Suddenly his motto is “Do as I say, not as I did!”

Eclipse Music takes on the music supervision for all the forthcoming EGE projects and has started to build a music catalogue and IP library that will undoubtedly have significant value in the future. With both Urban Hymn in 2016 and Finding Your feet in 2018, Eclipse Music curated and executive produced original movie soundtracks for each film, including tracks created and owned by the production. Through it’s extensive contacts, Eclipse Music then negotiated world-wide releases for both soundtracks through major labels (Sony Music for Urban Hymn and Virgin EMI for Finding Your Feet), as well as a separate score album release for Finding Your Feet.</p 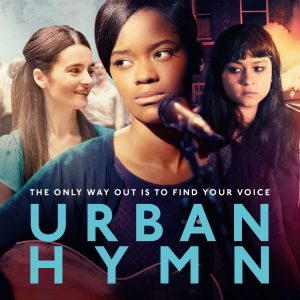 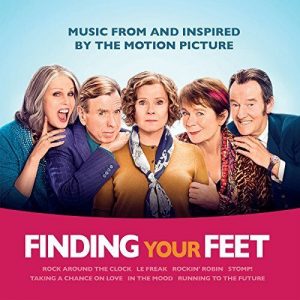 Emma met Eclipse chairman Brian Berg when she starred in her West End debut and national tours of his musical Dreamboats and Petticoats an album brand that led to the show.

Whilst she was making great progress with her musical career she wanted to revisit her first love of the blues and released two EP’s that topped the iTunes jazz and blues chart.