Synopsis: On the eve of retirement a middle class, judgmental snob discovers her husband has been having an affair with her best friend and is forced into exile with her bohemian sister who lives on an impoverished inner-city council estate. 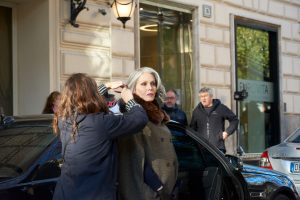 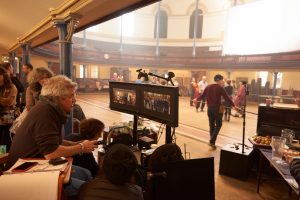 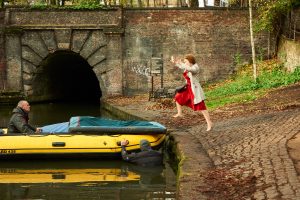 So far, Finding Your Feet has grossed around $20 Million worldwide and is still being released in over 40 territories. It went top 3 in the UK box office and went top 2 in Australia and New Zealand box offices. It also exceeded ancillary sales expectations in those territories. 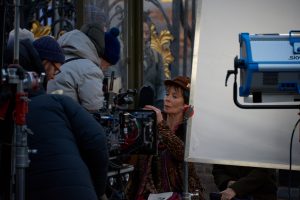 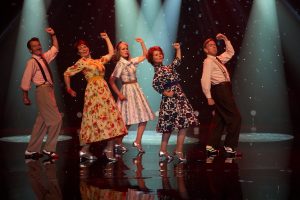 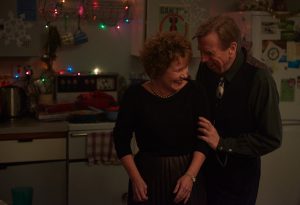 Finding Your Feet opened the 2017 Torino Film Festival in Italy and also picked up the Audience Award at the Palm Springs Film Festival 2018. 23 February 2018, Entertainment One on close to 500 screens. 30 March 2018, Roadside Attraction/Sony 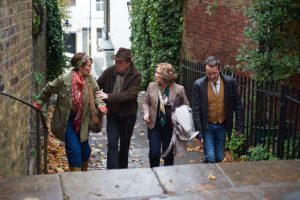 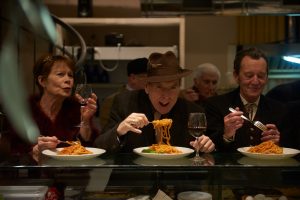 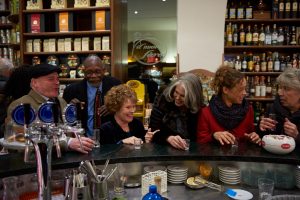 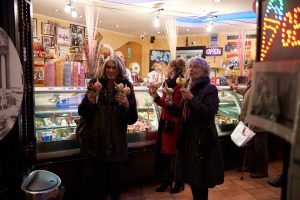 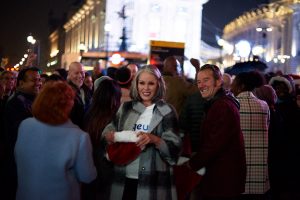 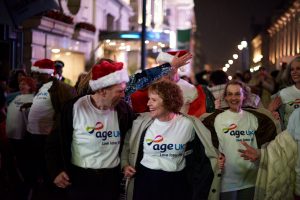 Finding Your Feet is 11 weeks in release for DVD, and has surpassed both our ship in and sell thru numbers. This title has performed above expectations, and will continue to sell well during Father’s Day and the all-important Q4 Xmas trading period.” Entertainment One Australia August 2018

’The feel- good film of the year’ OK

Australian film critic Stephen Romei of The Australian awarded the film 4 stars and said “Finding Your Feet is rightly billed as comedy-drama; yet, although it’s full of rib-tickling dialogue, it’s the drama that cuts deep”

Kevin Maher from The Times said it was “oddly adorable”

“Finding Your Feet may be predictable fare, but it has a heart of solid gold” Louise Keller from Urban Cinefile