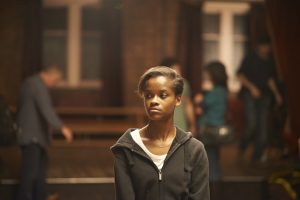 Synopsis: Urban Hymn follows a troubled teenage girl, Jamie, who possesses an amazing singing voice, and an inspiring and unconventional social worker, Kate, who encourages her to use it. 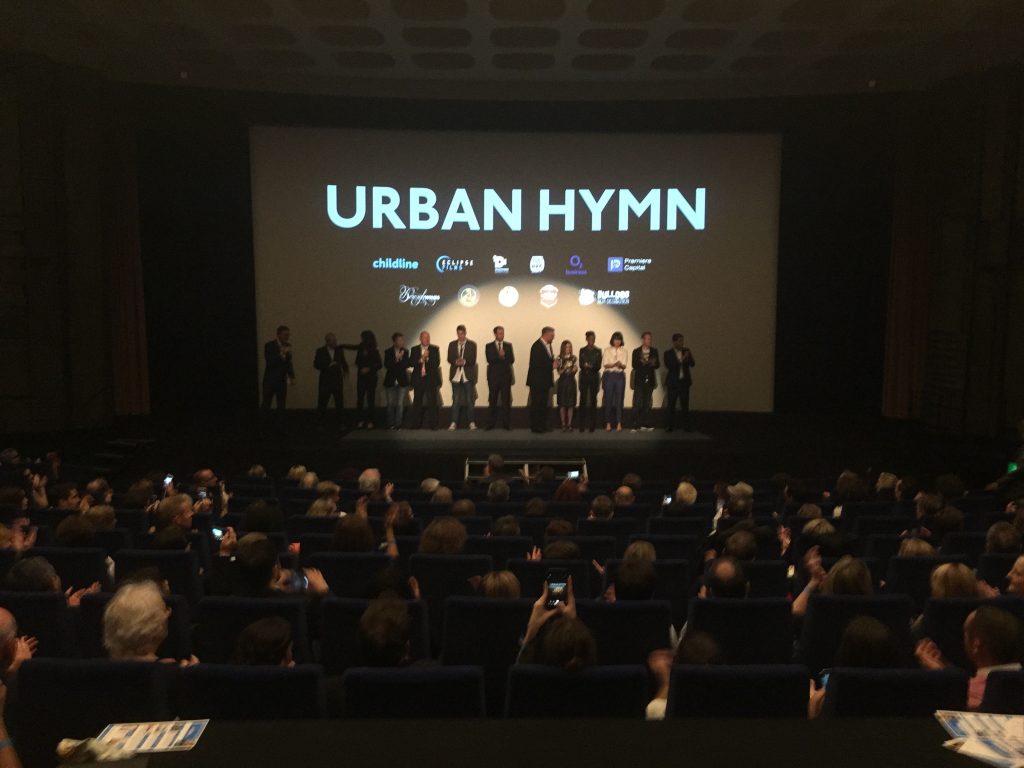 ‘Urban Hymn is one of the most beautiful, heartbreaking and tender films of the year. It often hits the high notes perfectly. One of the most memorable cinematic experiences in ages.’ Hey You Guys

Urban Hymn was “ heart-warming social realism, with a great couple of lead performances (from Isabella Laughland and Letitia Wright) The Guardian

“ The appeal of Urban Hymn lies in a heartrending, human story that is told with care and concern” Alan Hunter, film critic from Screen International

“hugely refreshing to see a rare British movie whose key cast is almost entirely female, with a rising young black talent as the main star.” Stephen Dalton, from The Hollywood Reporter 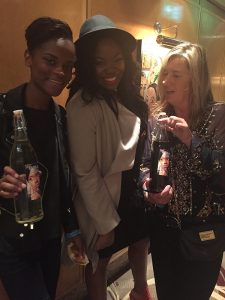