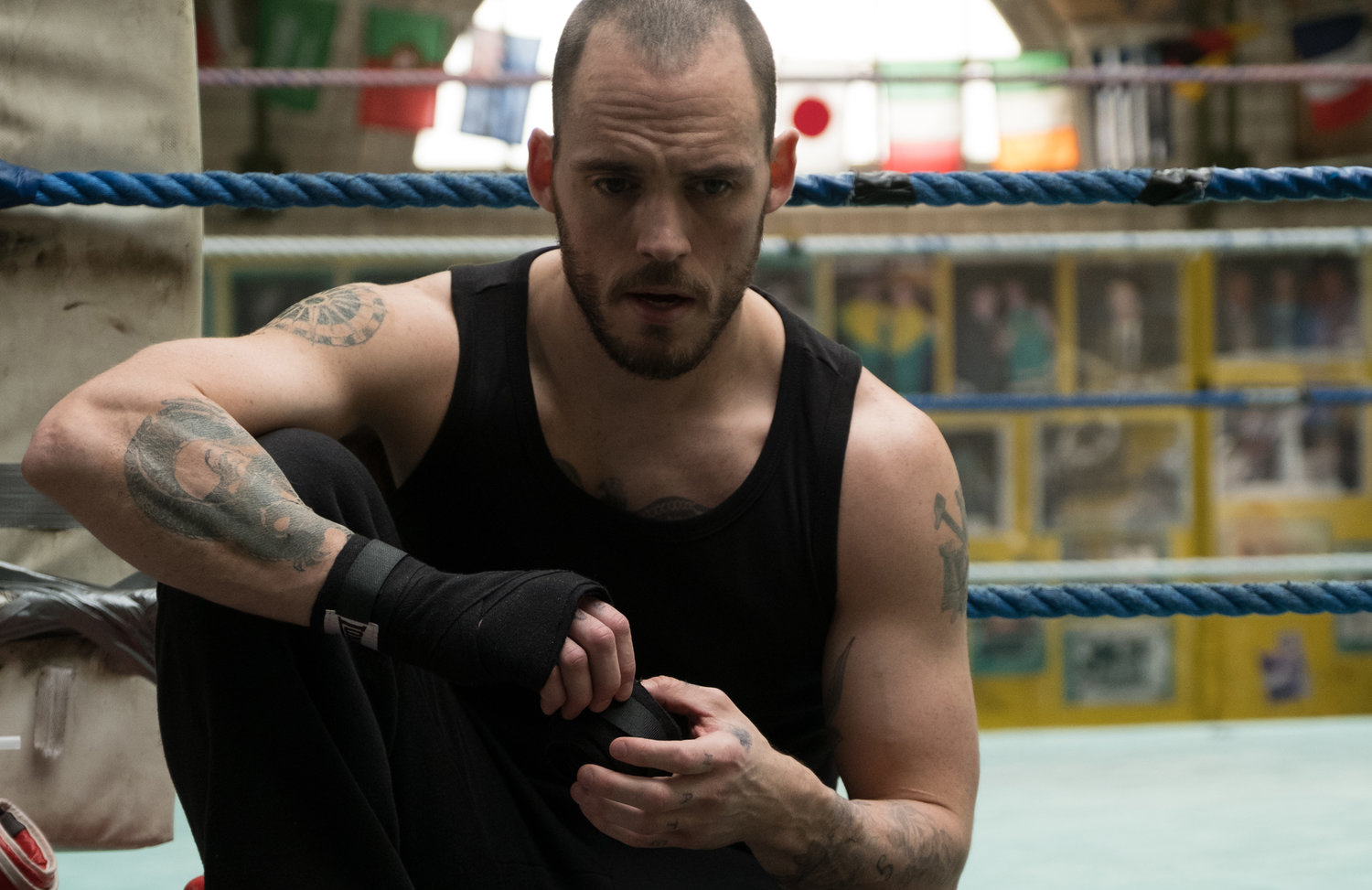 Claflin stars as Liam McDonagh, an ex-con determined to rebuild his life after losing everything at the hands of a local crime syndicate.

The Exchange are selling worldwide rights in Cannes. Entertainment Film Distributors will release in the UK.

With a screenplay from Urban Hymnwriter Nick Moorcroft, the film is being produced by Andrew Berg and John Sachs of Eclipse Films, Nik Bower of Riverstone Pictures and Laure Vaysse of REP Crime. Financing comes from Motion Picture Capital in association with Head Gear Films and Metrol Technology. Exec producers are Phil Hunt and Compton Ross.

Timothy Spall talks Finding Your Feet and The Corrupted